The South African national assembly typically elects the president, who is always the leader of the party with the majority of Assembly members.

Since 1994, the end of the widely-accepted apartheid, South Africa has had five presidents, starting with Nelson Mandela. Since then, we have provided you with a list of South African presidents. 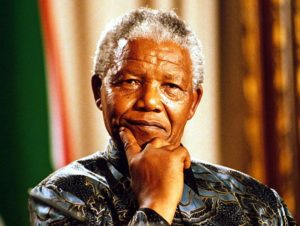 Nelson Rolihlahla Mandela was born on July 18, 1918. He was the first post-apartheid and first black president of South Africa and is presidential tenure ran from 1994 to 1999. Nelson Mandela was widely known for his activism during the apartheid in South Africa. After joining politics, he co-founded the Youth League of African National Congress (ANC). 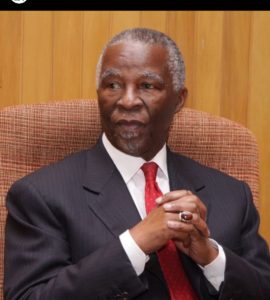 Thabo Mbeki was the second president of South Africa after the apartheid. His tenure ran for nine years between 1999 and 2008. He resigned some months before the end of this second term after he was accused of pf interfering with the National Prosecuting Authority.

Thabo Mbeki’s tenure over South Africa was commended as he brought development to different sectors of the country. Thabo Mbeki was popularly known to have brought an end to various states in the continent. 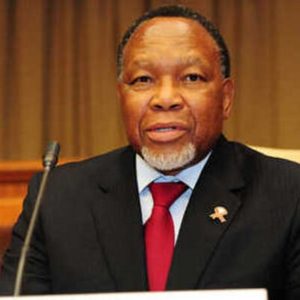 The third post-apartheid president of South Africa is Kgalema Petrus Motlanthe. Surprisingly, Kgalema Motlanthe had the shortest tenure which only lasted for eight months from September 2008 to May 2009. 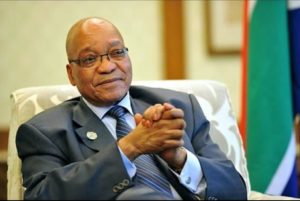 After serving as vice president from 1999 to 2005, Jacob Gedleyihlekisa Zuma became the fourth president of South Africa in 2009. He started his political career in 1959 and he got arrested in 1963 when he served ten years jail time with Nelson Mandela.

There were calls for Zuma to resign due to his failure to uphold the country’s constitution. After a failed impeachment attempt and votes of no confidence, Jacob Zuma resigned in 2018.

The list contains the five presidents from 1994 when South Africa’s constitution was drafted. The first president was Nelson Mandela and the incumbent president is Cyril Ramaphosa. Let’s hear your thoughts and comments in the comment section.

10 Do's And Don'ts When Applying For A Job
Top 10 Agricultural Businesses You Can Start in South Africa
Where To Study Speech Therapy
When Matric Rewrite Applications Open Every Year
Graduate Development Programme At City of Cape Town
Where In South Africa Can I Find A Police Academy? Click Here
List of Universities in South Africa
Helpful Tips For Writing Your Assignments

Guide on How to Register a Business in South Africa