The continent of Africa is extremely diverse, with dazzlingly colorful scenery and vivid climate variations. Africa, while not being the largest continent, has the most countries of any other continent, with 54 sovereign states. Each state’s affairs are managed by a president and/or prime minister in order to maintain peace and prevent anarchy.

The former is also the number 1 citizen of the nation. In reality, the total number of states and dependent territories in Africa is 62 (of which 54 are independent).

This includes 10 islands, 16 intercontinental and 37 states with wide access to the seas and oceans. African countries are conventionally divided into 5 regions – North, South, Central, West, and East.

In this article, I guarantee that you will satisfy your curiosity about the names of the people overseeing the affair of every nation on the continent. Journey on! It promises to be a savoury experience reading this article. 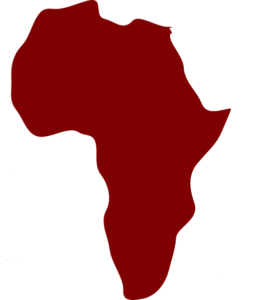 African Countries and Their Presidents

12. Congo–Brazzaville (Republic of the Congo)

13. Congo–Kinshasa (Democratic Republic of the Congo)

Guide on How to Register a Business in South Africa